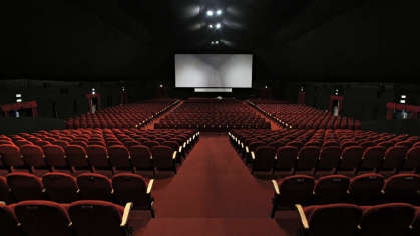 “to think say movies for July na (31), compared to June (41), Nigerian cinemas grow wella for box office revenue by 30% if you compare both June & July.

The highest-grossing films in July were: